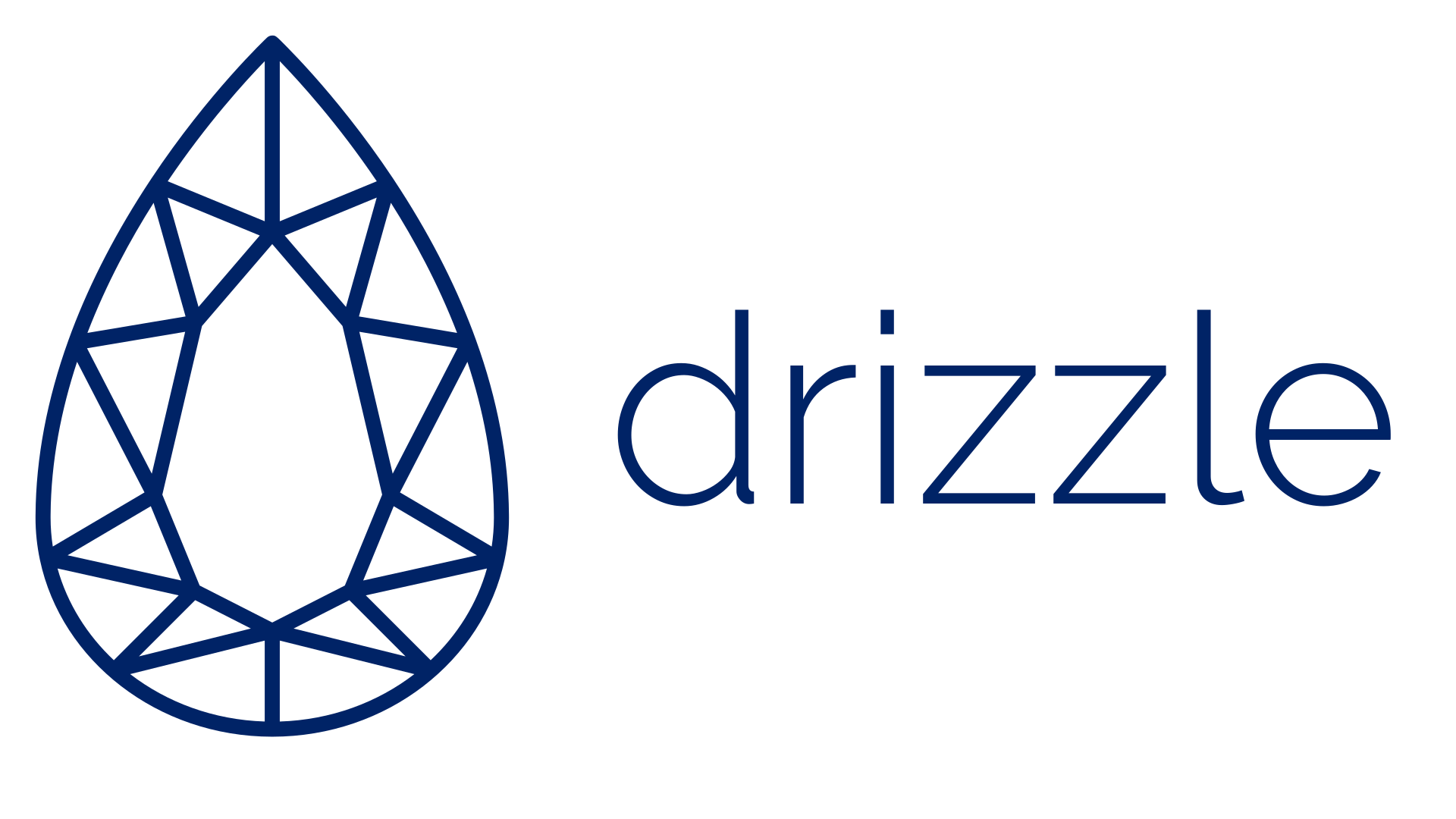 Drizzle is my very own programming language, simultaneously developed as a language I would like to use and a never-ending source of things to learn.

This project was originally called Sapphire. I decided to make an organisation for this project as it would surely consist of multiple projects and I really enjoy having projects grouped into Organisations.

However, when I tried to do so, I found that sapphire and sapphire-lang were both taken in terms of names, and there were a few programming language projects named Sapphire on GitHub. So I felt I needed to change the name.

Being a fan of Pokémon, my first thought was Kyogre, the legendary from Pokémon Sapphire. From there I thought of his ability Drizzle, which I thought was a nice name for my language considering I also love rain, so there you go!

(Also I already had made stickers of the logo so I had to stick with blue and stuff >.>)

Installation instructions have been moved here

The goals of the project are (in some particular order):

This project is open to anyone who wants to learn anything about creating programming languages!

A goal for early stages is to keep documentation at a high enough quality that it will hopefully be easy to follow what's going on, but if not then please open an issue!