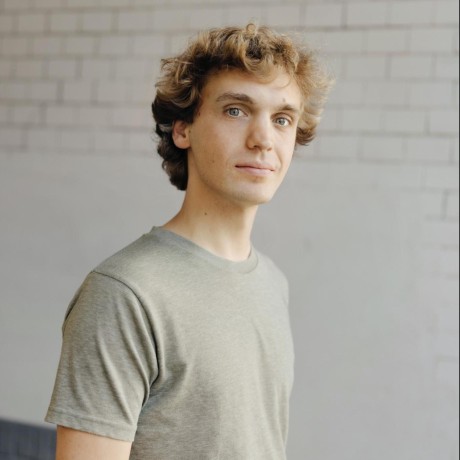 The primary purpose of this shard is to provide compile-time generated bindings to libraries supporting GObject Introspection, so for example Gtk.

Secondarily this project also aims to provide hand written extensions and overrides for the more popular GObject based libraries that make the bindings more friendly to use and allow users to write more idiomatic Crystal. In the midterm these should be extracted to their own shards that depend on this one.

This should be useable for simple projects but usually still requires familarity with the C interface and usage of the original library. There's most likely still incorrect code generated, some methods may not even compile when invoked as Crystal does semantic checks only then. So this should be considered a work in progress and contributions are very welcome!

Install like any other shard. Additionally you'll need gobject-introspection installed as well as the GObject based library you want to use and its typelib file needs to be available.

For libraries that have convenience wrappers you just require them under the goject namespace. For example:

Gtk specifically has a convenience wrapper that starts the mainloop automatically:

However the main entry point is the require_gobject macro:

This will replace itself with the entire generated binding code for, in this case, Gio and its dependencies.

There's a very work in progress documentation generator under the gi-doc target. Note it is a modified version of the Crystal compiler's doc generator and thus compiles almost the entire compiler, thus compiling this tool takes as much time and resources as compiling the compiler does. Also libraries as Gtk are huge! Generating for Gtk and its dependencies will take a long time and generate about a gigabyte of documentation.

Clone the repo and give the samples a try:

To run the samples you will also need the gtk development library.

Pull requests are welcome! If you encounter a bug, the first step is to produce the most minimal example that reproduces it. Currently this has no testsuite, so the samples funciton as a sort of manual testsuite. That means including this minimal example into an issue or pull request will not only allow others to verify the bug, but also prevent it from reappearing as a regression.

Running src/generator/build_namespace.cr directly is a good way to inspect the generated code. An alternative is to add {% debug() %} to the end of the require_gobject macro definition in src/gobject.cr.

gobject-introspection is itself a C library, so we need to have bindings for it. It is itself introspectable and we make use of that, however there's a bootstrapping problem if we would try to use the main require_gobject macro for that, there are no bindings for what it's based on! So we have a second generator that writes the output to static files under src/generated under the target gi-generator. The initial version of this was bootstrapped using hand-written bindings. A good quick check whether any changes you did still work, is to build and run this target twice, the first time to update the generated bindings and the second time to see if they still compile and produce the same output.

src/generator has the driver code for any of the generators and tools. src/g_i_repository contains the classes that define the Crystal code for each of the GObject Introspection info types.

The gi-dump target tries to completely map out all info that's present in a typelib, that is how the current bindings see that info. Look at its options, you'll need to make use of them to drill in, otherwise it's just too much output due to how it displays the same infos all over again and again recursively.

For now convenience extensions and overrides go under src/library_name, so for example src/gtk for Gtk or src/g_lib for GLib.